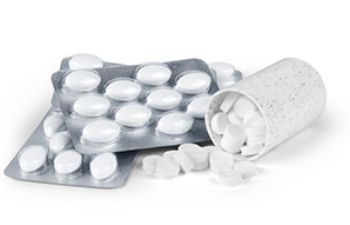 Risk of Using Acetaminophen During Pregnancy

Tylenol is one of the most-used pain relievers on the market, made by Johnson & Johnson. While it is not the only product that contains acetaminophen, it is one of the most widely used. A study released by the U.S. Department of Health and Human Services and Johns Hopkins University showed children exposed to acetaminophen during pregnancy had evidence of higher risk for neurological disorders. Multiple other studies, including researchers in Spain and Denmark, have also shown increased risk for neurological disorders with fetus exposure to acetaminophen. Possible disorders can include:

There are many people who are coming forward with claims that taking Tylenol or acetaminophen products during pregnancy resulted in ASD, ADHD or other neurological disorders. There are lawsuits pending toward Johnson & Johnson and McNeil Consumer Products, the manufacturers of acetaminophen. Individuals that have evidence that they used Tylenol or other acetaminophen products during pregnancy of a child who now has ADHD, ASD or other neurological disorders are encouraged to seek legal advice.

If you believe your child may have been affected by using Tylenol or acetaminophen products during pregnancy, contact our legal team at Harman Law Firm. We can schedule a legal consultation to discuss whether you may have a claim in a Tylenol autism lawsuit. Call our offices in Atlanta or Augusta to schedule your personal consultation.