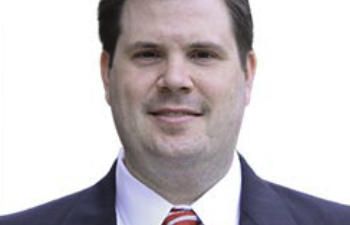 In 2014, a construction worker was killed on his work site. He was untrained on the equipment he was operating, and he had on no protective gear.

Construction workers throughout the world rely on their hard hats and other safety equipment to get them home from work and back to their families each day. When a hard hat or other safety gear fails, it affects not just the worker who gets injured, but their family as well. Imagine a wife’s heartache to receive the call that her husband was killed onsite, or the mother’s dismay at learning her son is in a coma in the hospital.

At the end of April 2018, Honeywell, a general manufacturer, issued a voluntary recall of hardhats that were made during specific time frames in 2016, 2017, and 2018. While the recall does not specify the problem, we can imagine the repercussions if an unreliable hard hat is in use during an accident.

If you or someone you know has been in an accident at a construction site resulting in injury or death, someone is responsible. Perhaps it’s the construction company for using unsafe machinery or negligent practices. Or maybe the site owner is lax in some way.  But if safety gear has failed, the manufacturer of that equipment should bear a large portion of the financial, legal, and moral responsibility for the injury.

Without legal representation, there is no chance of gaining justice for the harm that came from to poorly made safety equipment. Harman Law Firm of Atlanta is the team you need to pursue justice and ensure your voice gets heard!